African American History month is here! We could not have so many great food options without some historical African Americans from the past. Here are just a couple to learn about… 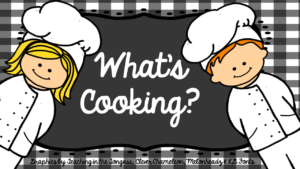 Healthy Horns Hall features a seven-week breakfast and lunch menu cycle. The menu features many student voted favorites as well as international items they may not have tried at home. Every school day your student can receive a full hot breakfast and lunch tray FREE. Each lunch tray includes an entrée, vegetable, fruit, and milk box; free of cost to you. These meals are made in house by our classically trained chefs.

Our program is only maintained by funding through federal reimbursements based on our student’s meal status. Make sure to complete the National School Lunch Program Meal Application so that we can receive as much reimbursements as possible and keep the free meals coming to our school for all students! 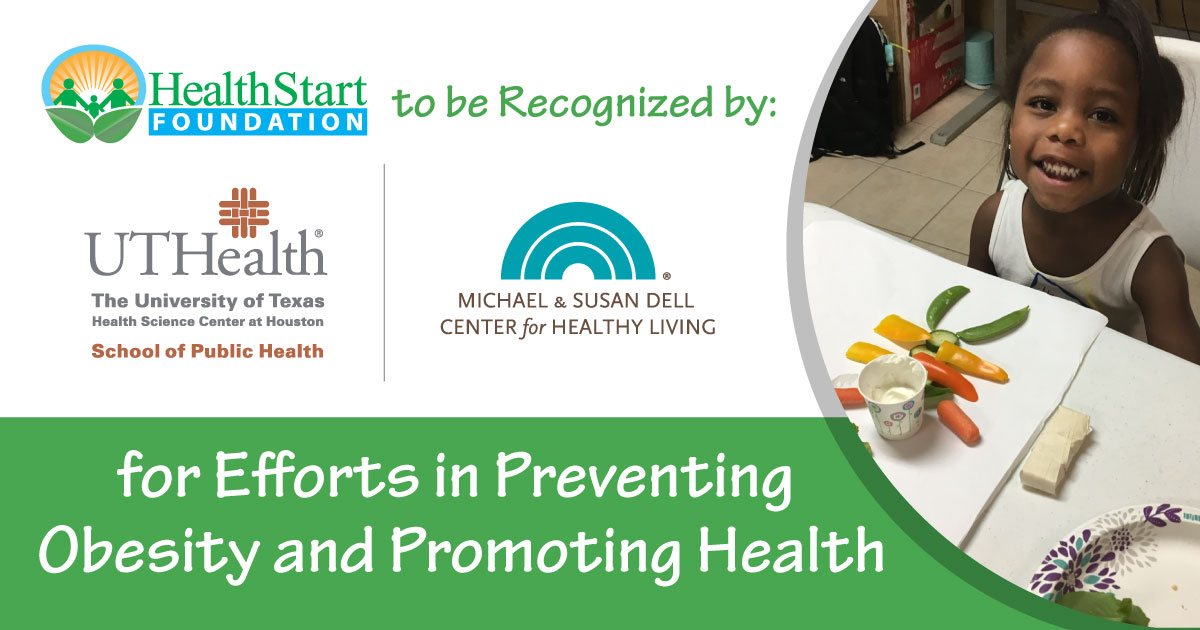 HealthStart Foundation, a nonprofit organization, dedicated to helping change the health of its community through early health education, will be awarded the 2019 Texas Health Champion Award. This honor is bestowed by the Michael & Susan Dell Center for Healthy Living, a UTHealth School of Public Health research center, as part of the 12th Annual Texas Obesity Awareness Week. HealthStart Foundation will be honored at the Texas Health Champion Award Ceremony on September 12, 2019, at the Dell Medical School Health Discovery Building Auditorium. 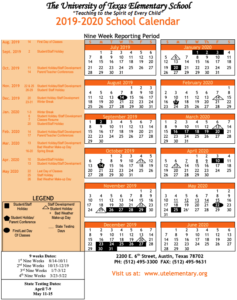