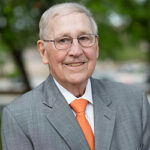 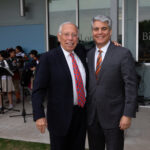 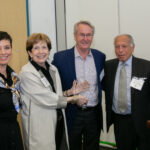 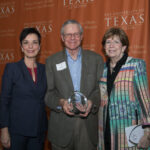 Visit our Distance Learning Resources page to find recommended resources for virtual learning. We’ll continue to update throughout the semester.